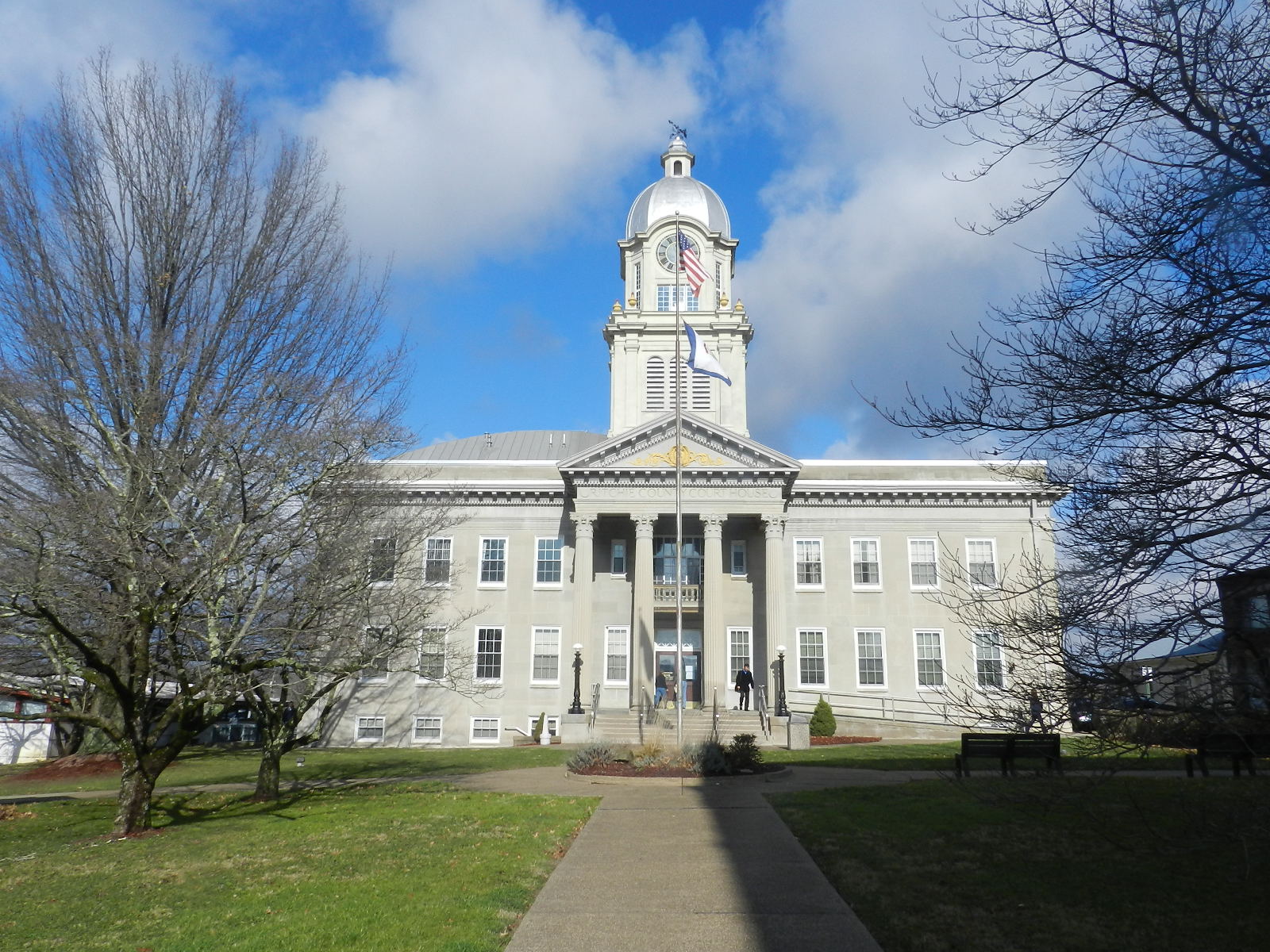 Clarksburg Exponent-Telegram, August 2012 – A state agency soon will begin a comprehensive study of all 55 courthouses in West Virginia, with inspections slated in Harrison and Taylor counties next month. Barbour, Upshur, Lewis and Doddridge counties can expect a visit from Silling Associates in November that will detail each courthouse’s condition, needs, recommendations, priorities and cost estimates.

The Charleston firm won a more than $600,000 contract from the West Virginia Courthouse Facilities Improvement Authority to provide assessments to each county following on-site inspections. Melissa Garretson Smith, Executive Director of the Authority, said the project should be complete by this time next year.

The funding comes from fees collected through each courthouse for things like concealed carry permits and fines. This funding also provides all annual improvement grants to counties, Smith said. The authority doled out $1.9 million this calendar year. “We are going to pay for the project over the course of two fiscal years,” Smith said. “We don’t know if fees will remain constant. Beginning Jan. 1, 2013, we will start paying for it.”

Harrison County Director of Grants and Special Projects M.L. Quinn said the idea is to help counties identify priorities for courthouse improvements, so that when counties apply for grants, they can apply for the most important items. Smith agreed that the goal is to prioritize and submit applications for necessities rather than things that counties want to change. “Hopefully it will help counties complete grant applications,” Smith
said. “Some counties don’t have grant writers.”

The deadline for courthouse improvement grants during this cycle is Oct. 5. All counties are encouraged to apply, she said. All information necessary is available on the agency website. Quinn said priorities are life safety, structural improvements, roofing, electrical, data, exterior improvements and interior. “We have used the funds to do various improvements. We are currently using some grant funds to resurface the plaza. We have done windows, fire-alarm upgrades and ADA compliance,” Quinn said. “The next application is going to be to replace the circa 1932 hoist for heavy items. The water lift is raised to street level, items go to the platform and are lowered to the basement and then moved to central elevators for delivery throughout the courthouse.”

Silling Associates will collaborate with commissioners, administrators, building and maintenance staff of each county. Mike Moore, Director of Business Development for Silling, said the project will only include the historic courthouses and not annexes. “It is predominantly due to lack of available monies to fund the entire project. We will be evaluating about 2 million square feet of buildings and traveling to every county in the state,” Moore said. “The largest priority has been the main courthouses. They are older — in greater disrepair. Counties have had a hard time putting funds together to keep up the historic structures.” To help streamline the process, Silling is asking for insurance and fire marshal reports, blueprints and lists of past projects done or in the process and a list of improvements needed. When asked if this might give the company an advantage when it comes to awarding the smaller individual projects in the future, Moore said their experience has stood on its own, and they have been competitively selected for many such projects.

“We have conducted a number of courthouse master plans throughout the state. Over the past 10 years, we have completed over 45 projects that deal directly with courthouses or annexes,” he said. They include the Morgan County Courthouse, which was destroyed by fire, the Raleigh County Judicial Center and a four-phase complex in Romney, among others. Silling will send to each courthouse five design professionals in disciplines of architecture, engineering, historic preservation, plumbing, electrical, mechanical, structural and telecommunications.

Upshur County Administrator Willie Parker said that expertise will save costs. “It’s going to be beneficial to counties in a couple ways. It will save some costs in employing an engineering/architectural firm and get a better price for 55 counties rather than one,” he said. “It will allow counties a clear picture to prioritize projects. They may find something we may be overlooking.” Parker said he is working with staff, and they have identified electrical and fire-alarm system upgrades or replacements as a priority.

In addition to giving each county a valuable tool for future courthouse projects, the information could be used by the authority to attempt once again to persuade the Legislature to allow the authority to sell bonds. “We bring in about $2 million a year. It’s not a significant amount of money for 55 counties. If we were provided bonding authority, we would be able to appropriate larger portions of our funds,” Smith said. 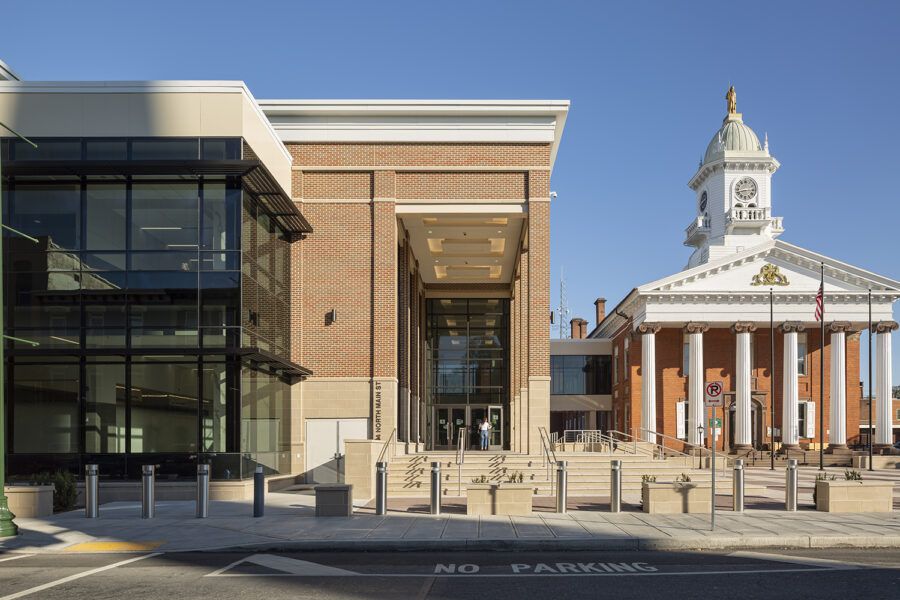