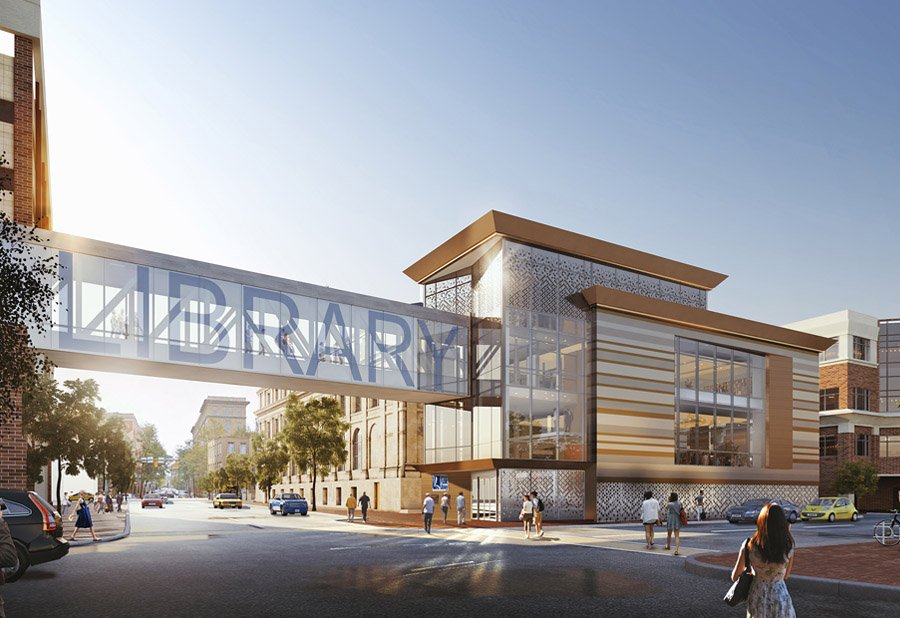 Fifty-one years after moving to 123 Capitol Street, the Kanawha County Public Library is getting ready to undergo a major renovation that has been years in the making. According to Monika Jaensson, the Kanawha County Public Library board president, a grassroots campaign sponsored by the Vote Yes for Libraries committee prior to the November 2014 elections created in-depth conversations about a new location for the library.

“We heard this message loud and clear, and almost immediately after the successful campaign—during which voters resoundingly affirmed that they love the library—we formed an ad hoc committee to investigate the feasibility of building a new library,” she says.

The committee spent three years looking at various locations before recommending that the current site on Capitol Street be renovated and expanded to meet the needs of the community. The planned 20,000-square-foot addition will allow for gathering spaces for library patrons and community members, including added study rooms, meeting rooms, a café, casual seating areas, children’s areas and much more. The proposed budget is $27 million, which will be largely made up of private donations with some public funding.

Jaensson believes it is almost impossible to capture the benefit the library renovation will give to the community. Not only will the library draw more patrons but it will also be a space for the community and attract larger audiences for lectures, presentations and more.

“We can also provide what I believe will be a great economic catalyst for our downtown area,” she says. “As more patrons use our library, they will also be drawn more frequently to the downtown area for other opportunities such as meals and shopping. The economic impact, as we are told by our library experts, will truly be felt throughout the community.”

Jody Driggs, principal at Silling Architects, says that while the library board and The Library Foundation of Kanawha County finalize the funding, the design team will work on completing drawings and specifications in early 2019. “It is very important to the architects, as well as the library, to honor and preserve the historic building as it is being expanded and adapted into a modern, relevant facility,” he says. “The strong horizontal lines and vertical proportions of the new additions follow subserviently to the neoclassical base, shaft and capitol composition of the historic structure.”

Building a public library with private funds could even attract national attention for Kanawha County, as the architects believe the project could become a case study for other libraries across the country.

“In short, we—in achieving and executing this project—are innovating positive change in a way that no other library system has to date,” says Jaensson.

While the biggest challenges have been finding the right size project to meet the needs of the community and putting funding in place for the build, Jaensson believes this project is ideal for Kanawha County.

From birth to preschool development and homework help for students to job search and technology resources for all ages, the library’s programming can only grow as new walls and bright windows open up for modern-day learning. 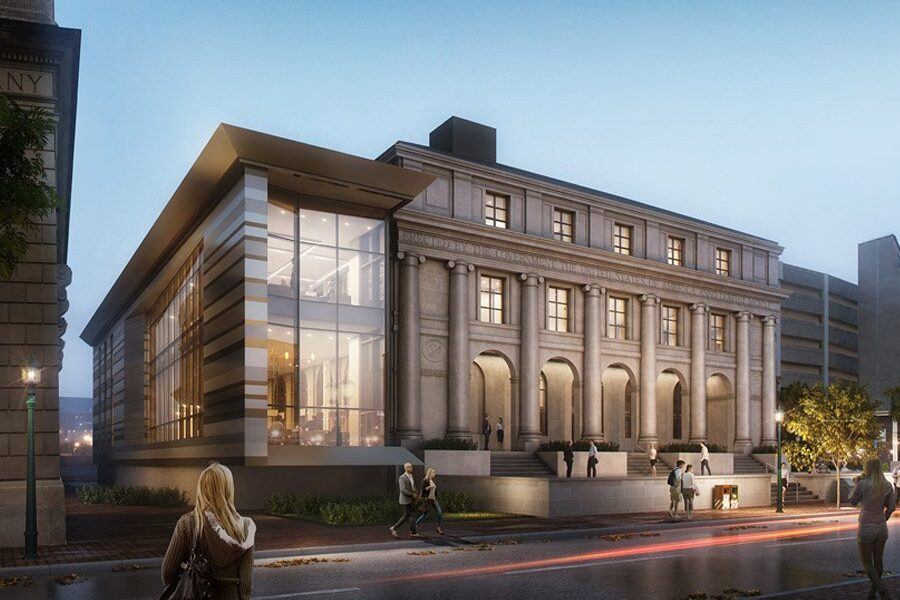 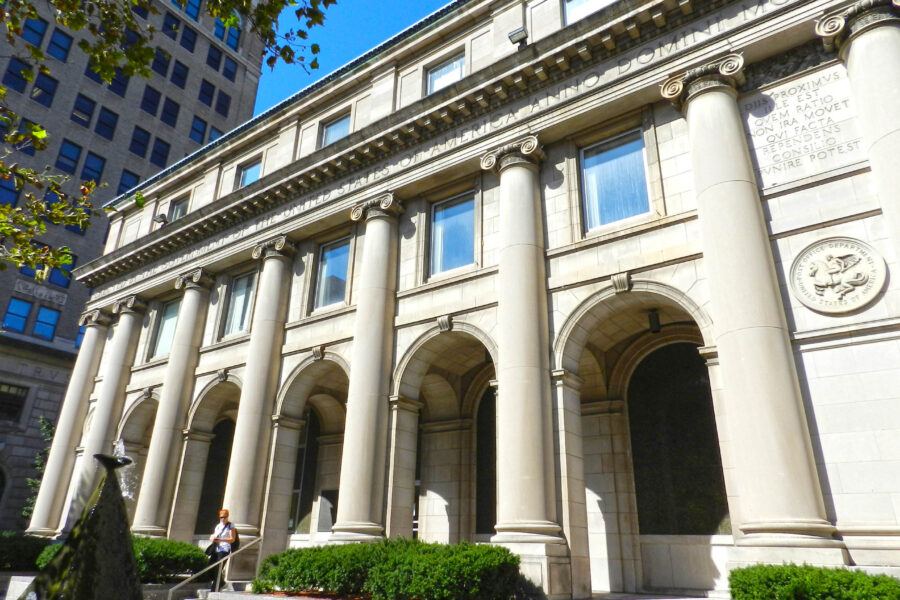